Here together. Just for you.

For Grey Hair (FGH) is manufactured by our team of highly professional scientists at a company called BOOS LABORATORIES.

The secret formula of FGH is a result of lifelong research of the company’s owner, Oto Sova M.D.,PhD. who also collaborated with the people of Cambridge university in the UK on his PhD. degree and is well-known biochemist and doctor in Europe.

Another company, called BOOS TRADE, distributes FGH all over the world and provides first-class customer support.

Both entities, BOOS LABORATORIES as well as BOOS TRADE, formed the brand BOOS LABS – a leading manufacturer of food supplements, hair, and body cosmetics in Europe that has been operating on the market since 1991.

We manufacture and pack all our products in the EU, in our laboratories and facilities which meet only the strictest criteria of the European Union.
All our products are tested in our laboratories and approved by the European Union.
Take a look to our ISO certificate.
Our researchers, production managers, and sales representatives are working together on our main goal:

“To bring you the highest quality of unique products to help you  live a better life, and provide first class customer service at the same time.“ 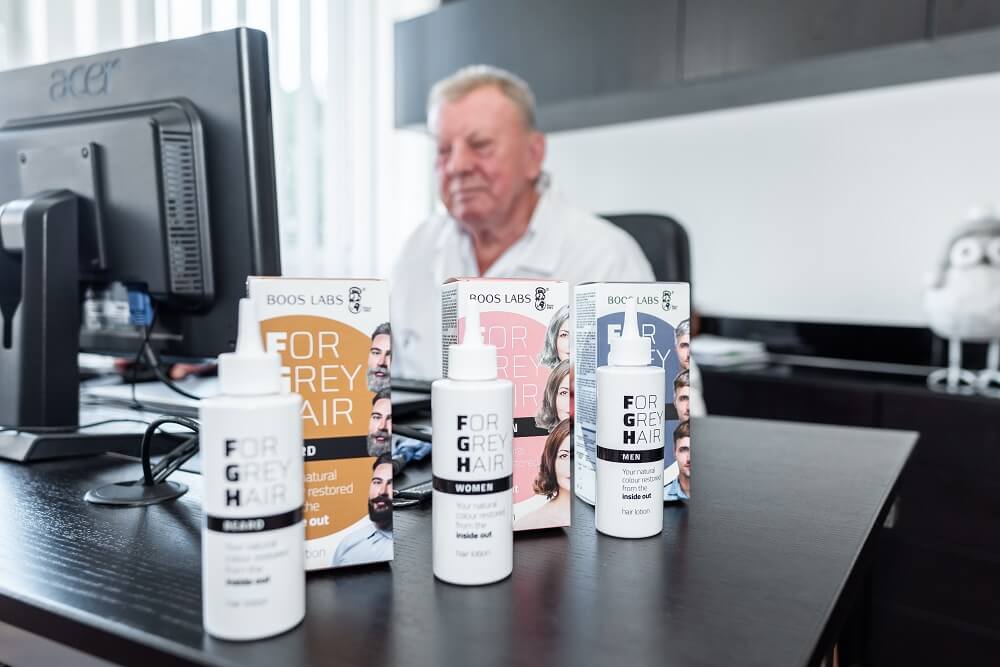 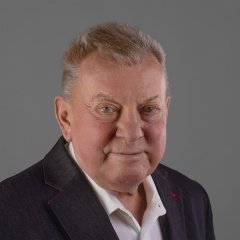 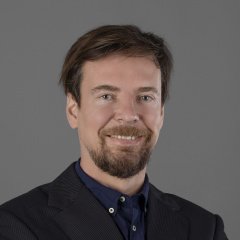 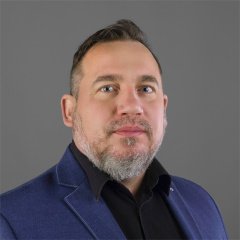 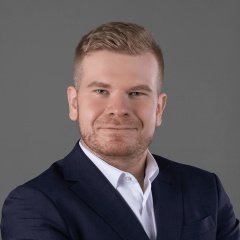 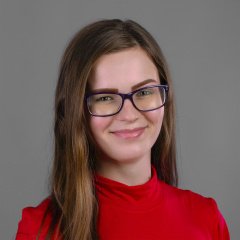 Head of development and research 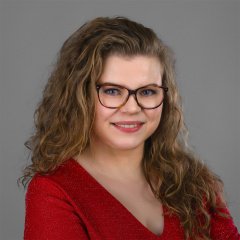 Laboratory assistant of the R&D department 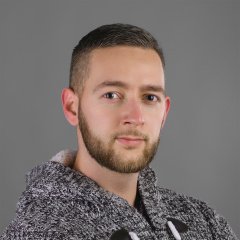 View cartProduct has been added to your cart.